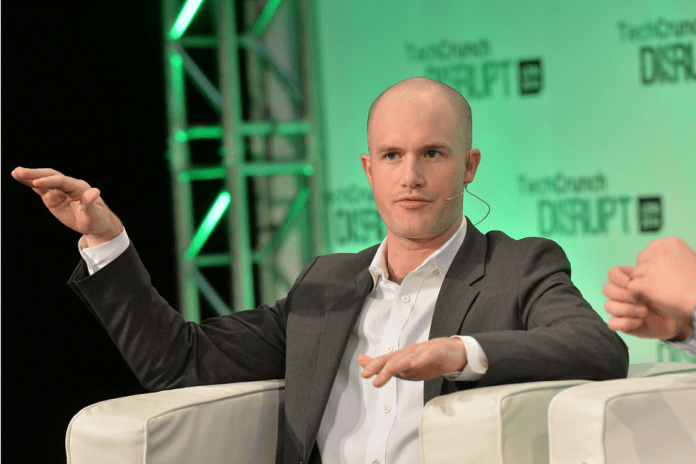 Can Coinbase get into any more trouble? Earlier this week, the company announced they’d have to get rid of their margin trading option thanks to the Commodity Futures Trading Commision. All current margin trades will expire by December and the feature will be permanently deleted before the end of the year.

Now, the New York Times is sharing a story about Coinbase referring to some major discrimination against Black employees. If anyone’s having a bad year, it’s Coinbase.

Coinbase is denying the allegations and has publicly stated they “don’t care what the New York Times thinks”. The story points fingers at the Compliance team and the CX orgs within the company and has plenty of quotes to back up the allegations about Black employees and contractors being discriminated against.

Let’s also not forget that earlier this year over 60 employees resigned from Coinbase thanks to the CEO, Brian Armstrong (who’s not the sharpest crayon in the box sometimes) enabling a policy that completely bans social activism in their offices.

Coinbase DID just post a job listing for their Belonging, Inclusion & Diversity team looking for a director. Timely? Just a little bit.

Surely Coinbase is going to hit a home run in the next few weeks, so we’ll keep you posted about their latest and greatest screw ups.

Ready to take your entrepreneurship to the n(ed)xt level? Alright, poor jokes aside, there’s a seriously huge entryway into the edtech industry right now. Don’t worry, you don’t have to be the next edtech startup founder (there’s already plenty out there), but there are still many missing connections that take these technologies and help them assist different verticals.

Don’t think it’s a good bet? Well, the industry was valued at $76.4 billion last year and is estimated to reach $285.2 billion by 2027. Any business that gives current or future employees education to improve their skills and make entryway (or growth) in their industry easier is already reporting an increase in demand.

For example, Guild Education has had a quarter increase in engagement from employees this year, and Fullstack Academy (a tech bootcamp) will have doubled the amount of partners they were betting on by the end of this year.

Edtech is poised to give entrepreneurs a lotta money and a lotta impact… what’s not to love?

Employers are loving it because about 87% of companies are reporting a missing link in their workforce as far as necessary skills are concerned. Training programs also make it much easier to find new talent that’s hungry and eager (no more kissing frogs).

Honestly, with everyone worried about the job market currently, edtech can help prospective workers find confidence in a skillset they have the chops for, but was previously out of reach. Let’s not forget that colleges and schools are also struggling financially, so pairing up with an edtech provider might do them some good. The founder of Zovio, Andre Clark, says these schools and universities sync up with tech startups because their old school, institutional ways are no match for the speed and adaptability needed in today’s markets.

There’s a silver lining here and a low barrier to entry. Do you see any ideas that haven’t been pushed by edtech startups that you think are the next big thing? Hit reply and give us your feedback!

Some ex-Pepsi execs are comin’ to town with their pre-mixed vodka-soda drinks that *bonus points* have no artificial ingredients or sugar. Shocking. Social Lite was founded by Kevin Folk, Dan Beach and Neetu Godara and is on track to make $15 million by the end of 2020.

How’d they get started? Well, at first it was a simple love for vodka sodas and (back in 2013) that there wasn’t anything comparable that came in a can. So, they decided to invest $100,000 of their life savings together and start their business with 6,000 cases of their product. At first, Social Lite was only sold to private liquor buyers in Alberta, Canada which only had 1,200 private liquor stores. That made it easy to cold pitch, and they talked to every single buyer, selling over $4,615 in their first week.

They then moved into a big chain in Canada called Liquor Depot, and started holding 25% of the market of the Liquor Control Board of Ontario. Pitching the product as the “first and only pre-mixed cocktail with zero sugar, zero carbs and no artificial ingredients” is how they won everyone over.

By the end of last year the company had sold over 10 million cans. They were only making $2.5 million in 2017, so to reach $15 million by the end of this year is a huge feat as well.

What else got them to this point? Selling at festivals, wine shows and other events that had space. They also gave out tons of free samples to see what customers liked and didn’t like, helping them narrow their messaging and understand what would make someone buy. “Naughty sparkling water” was another phrase that worked.

Most importantly though, these entrepreneurs wore the hat of a salesperson first. Focusing on sales in any way they could all the way to where they are today is exactly what all entrepreneurs should do.

The company is now in the US, gaining entry this year in Meyers (the midwest grocery store chain) and another grocer called Fresh Time.