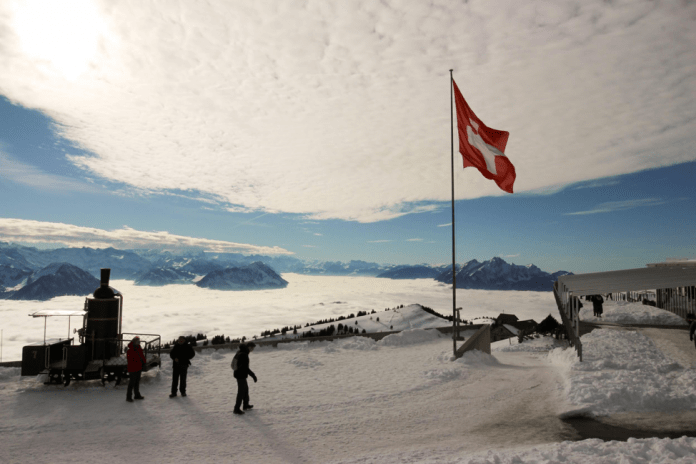 Ever heard someone say, “I’m Switzerland in this situation”? Meaning they’re a neutral, third party or don’t take a strong stance between two opposing people?

Well, the reputation Switzerland has is for good reason. Not shockingly, Switzerland voters vetoed a plan to have stronger regulations on multinational companies and the conduct they have in other countries. The plan was called the Responsible Business Initiative and was meant to amend Switzerland’s constitution by penalizing companies much harder if they committed human rights or environmental violations anywhere around the world.

It was a close call, with 50.7% of the Swiss population approving the amendment and 49.3% rejecting it. Similar to our electoral college system, to pass the Initiative, the amendment would have needed approval from 26 cantons, but 14.5 voted against it.

25% of Swiss workers are employed by the 29,000 multinational companies in the country and if the amendment passed, companies native to Switzerland would also be held accountable for their actions against human rights that occur abroad. Even though the popular vote was a close call, the Swiss government and parliament thought the Initiative took things “too far”.

Holding companies accountable for their ethics and following worldwide laws is too far? What do you think? Hit reply and give us your opinion!

Who Needs a Pitch Deck Anyway?

Certainly not Primer, the fintech company that just raised $18.7 million in their unexpected Series A. Why unexpected? Well, the company wasn’t planning on it until they were approached by Accel to invest. Primer’s less than a year old and offers an API for online check out and a payment infrastructure that’s almost codeless. The product is almost launched and that might be why Accel chose to approach them now.

Paul Anthony and Gabrie LeRoux are the cofounders, both former employees at PayPal. Their goal with Primer is to get rid of the headache merchants have when operating internationally and making those payments happen successfully, especially for e-commerce.

What’re they gonna do with all that cash? They’re now up to $23.7 million in funding since their original seed round and plan to hire around 50 people. Increase their market and business development efforts in Europe and Southeast Asia.

You know your product must be good (especially since it hasn’t even launched yet) when you don’t even have to pitch investors (the big ones) — they just come running to you.

Gig Workers Need to Get Over It

Or rather, we just need to come to a conclusion on this gig worker employee or contractor status. That debacle is still underway since labor activists aren’t happy with current rulings (cough… California), but in the meantime it looks like the US securities regulator wants to see a program that lets Uber, Lyft and other tech companies pay their gig workers upwards of 15% of their annual compensation in equity versus cash. Not sure gig workers want that, but companies will… obviously.

The Securities and Exchange Commission (SEC) said gig workers should be offered the same types of incentives and perks that employees get, even though the SEC has always forbade it. No increase in pay is happening with this shift — just an option to be paid in equity. The cap would be $75,000 over three years or 15% of yearly comp.

The only ones who aren’t happy with this idea (so far) are Allison Lee and Caroline Crenshaw, Democratic SEC commissioners, who don’t think only tech companies should get this special treatment. If equity comp is going to be a thing for gig workers, it should be across the board and not based on a business model or industry. True that.

Do you think we’ll see this come to fruition? Share with us your comments by hitting reply!

Yellen speaks: what now for bitcoin, gold, the dollar and MMT?

Yellen speaks: what now for bitcoin, gold, the dollar and MMT?