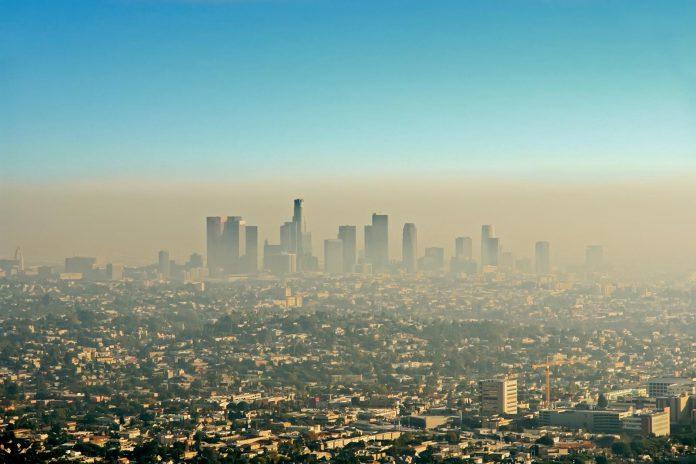 Talk is cheap when it comes to making an impact on our environment. And just like every other impact movement, it’s hard to know how much of a difference you are making with your contributions. Yayzy is an app out of the UK that’s changing the game in how you keep our planet living and breathing.

The app links to your bank account directly and shows you the environmental impact of what you buy. How? The app uses Open Banking standards to analyze data that automatically adds up the carbon footprint of each of your purchases. Then you can see your total carbon emissions for the month. It’s pretty accurate and has almost $1 million in backing from Antler Venture capital.

Want to reverse the carbon footprint you just made? There’s a carbon off-setter feature in the app called Ecosphere which gives you tips for reducing your carbon impact, shows a map of retailers near you that are eco-friendly, and teaches you research-backed lifestyle choices you can make to help the environment.

There are already apps like CoGo and Doconomy out there that track real-time carbon footprints, but none that offer this solution to reduce it and connect to your bank account. You can even sign up for monthly subscriptions that are tied to carbon offsetting projects or your own, individual climate portfolio.

Aren’t sure about how legit their carbon data is? The app uses Vital Metrics, the same software that the UK and US governments use, along with Google and Microsoft.

Would you share your banking information with an app like this? Hit reply and give us your opinion!

Telegram Is About To Cash In

Now that there are over 500 million users on Telegram, the instant messaging app, Pavel Durov (founder) announced the company will start monetizing their app in order to stay afloat. According to Durov, he himself has personally paid for the app, which is seven years old, but now that they are scaling, the company needs to profit a few hundred million each year in order to stay alive.

The plan is to create their own ad platform that will be used on public or “one-to-many” channels. This might not go over well considering people go to Telegram because it’s trusted more in regard to privacy. But, there is incentive for anyone who monetizes their Ad Platform. Owners of those channels will receive free traffic “in proportion to their size”.

Other monetization options include paid stickers that have “additional expressive features”. Artists that create these will receive a portion of the profit. This is a surprise turn to analysts who predicted Telegram would monetize via their blockchain token initiative. Guess that’s why Telegram returned $1.2 billion of their raise from investors back in 2018 that was specifically for the blockchain project.

Yes, it’s sad what’s happened to our cities and regular ole office life during the pandemic, but maybe it’s just time for a change. New York City, known for its commercial real estate, might have to turn those office towers into apartments… and maybe — just maybe — the rent won’t be as high.

Even when things go back to normal, so many businesses are considering letting their workers WFH permanently or only have to come into the office part-time. 14% of Midtown Manhattan’s office space is empty, which is the highest rate it has been since 2009. 33% of Madison Avenue’s luxury retail stores are empty and the filings to build new buildings have been down by 22% this year.

It might seem like NYC doesn’t need more apartments, but having a weak commercial real estate market is going to make it hard for businesses and the local economy to bounce back to normal. Sales of commercial property are down 50% and rents have dropped by 13% this year. Plus, there are virtually no tourists.

Big-name landlords and big-name tenants, like Valentino, are duking it out in court, but renters argue that landlords are attacking them for time periods when the shops weren’t even allowed to be open. Real estate groups are projecting that if just 10% of office space was converted into residential, it would make over 14,000 apartments citywide. All that would need to change is some zoning rules and making sure some of that housing is affordable.

Landlords would get their financial pipeline back, retailers would be happy with an increase in foot traffic, and the housing opportunities might finally balance out with NYC’s high job demand. Governor Andrew Cuomo’s office was stated as reviewing the idea.