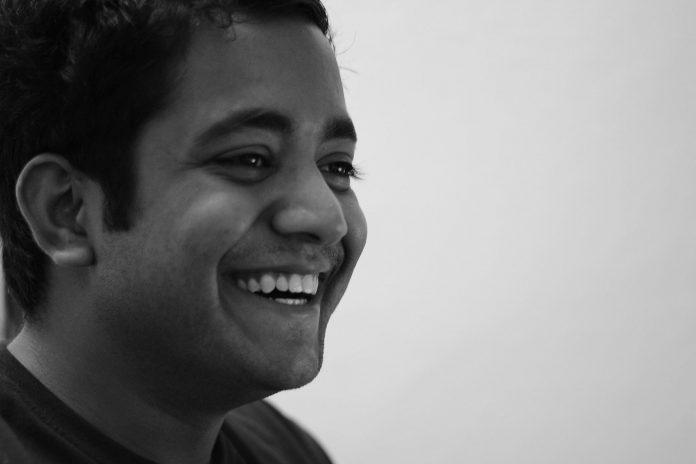 India, one of the world’s biggest startup hubs, only raked in $9.3 billion in fundraising dollars this year, compared to $14.5 billion in 2019. This is the first year since 2016 that the country’s startup scene has brought in less than $10 billion in VC. Comparatively, the number of deals went down only by about 100 (from 1,185 last year to 1,088 this year), meaning there weren’t as many large rounds.

Even though the cash slowed down this year, India did start to see a rebound during the second half of 2020. Coronavirus isn’t the only thing to blame. Some of the biggest investors in the world, like Alibaba, Tencent, SoftBank, Oyo Rooms, and Ola didn’t write as many checks to Indian startups. On the Alibaba, Ant Group, and Tencent front, the reason is that China and India aren’t playing nice right now.

Some startups did well during the pandemic, however, like Byju, which is now valued at over $11 billion (that’s up by $3 billion since January), and Unacademy, who raised two rounds this year and jumped in value from $500 million to $2 billion. Even 11 of India’s startups hit unicorn startups this year, like DailyHunt, RazorPay, and Unacademy. Part of Byju’s rise in valuation is because of their acquisition of WhiteHat Jr for $300 million. Unacademy also acquired PrepLadder for $50 million.

Do you think we’ll see a resurgence in investment for Indian startups next year? Hit reply and let us know!

Qualtrics, the survey-software seller, looked like they were going to IPO two years ago, but instead, they were bought by SAP for $8 billion. The company just filed its initial public offering on Monday for $100 million.

Never heard of them? The company collects real-time feedback from a firm’s customers to analyze the performance of their products and services. The company must be doing well, yes because of the IPO filing, but also because revenue is up 32% in the last nine months. The company was up to $550 million at the end of quarter three.

It looks like the company will have two types of common stock. SAP America Inc will own all of Qualtrics 423.2 million Class B shares and stay the controlling shareholder. But the Class A common stock that Qualtrics applied for on the Nasdaq will IPO at about $20 or $24 per share.

A Story of an eBay Entrepreneur

Ty Blunt scaled his business to $1.5 million in sales in less than a year. How? Reselling products on Amazon he buys from eBay. He sells them at a premium, of course. Oh, and he’s only 26.

Ty is no stranger to entrepreneurship, with his first business being a “cosmetic multitool product” called “esa Go”. He designed, funded and launched the product and lost over $100,000 in cash because of it. That didn’t deter him from entrepreneurship, however. He decided to pursue “arbitrage” which is the art of buying everyday items and selling them somewhere else at a higher price. Hey, he’d flipped cars in his earlier years, he could do the same thing now!

Gary Vaynerchuk was the inspiration behind this, so Ty decided to go all in.

First, Blunt flipped his old Nintendo games to earn enough cash to buy items at garage sales. April 2017 had brought in $100,000 in sales for Ty who again, was just buying items from people’s yards. He also opened up a service side of his business to help people sell their higher-priced items, like expensive jewelry and artwork.

Cool, the business was profitable, but it isn’t easy to scale. Blunt decided to build a 1,600-square-foot warehouse with his dad to keep the merchandise. But like a true entrepreneur, Ty wanted to save on rent and just focus on the business, so he built a room inside the warehouse that had a bed, TV, closet, and shower. He lived there for one year.

Blunt found gold with Weight Watchers calculators that were selling quickly for him on eBay, but were going for double the price over on Amazon. Buying more calculators from eBay, Blunt sold them on Amazon for just one cent under the typical market price (he used a “repricer” which automatically adjusts listing prices).

There was his perfect strategy. Ty found items on Mercari, OfferUp and eBay to do the same thing on Amazon, raking in $1.5 million in sales from May 2019 to May 2020. Now he shares his tips and secrets on YouTubes, teaching budding arbitrage sellers the same thing.

What simple, but profitable strategies do you know of that reap the same type of ROI? Hit reply and tell us!

Will the merger between Orocobre and Galaxy spark a new round of corporate activity...

Amazon to open its first and only hair salon in London